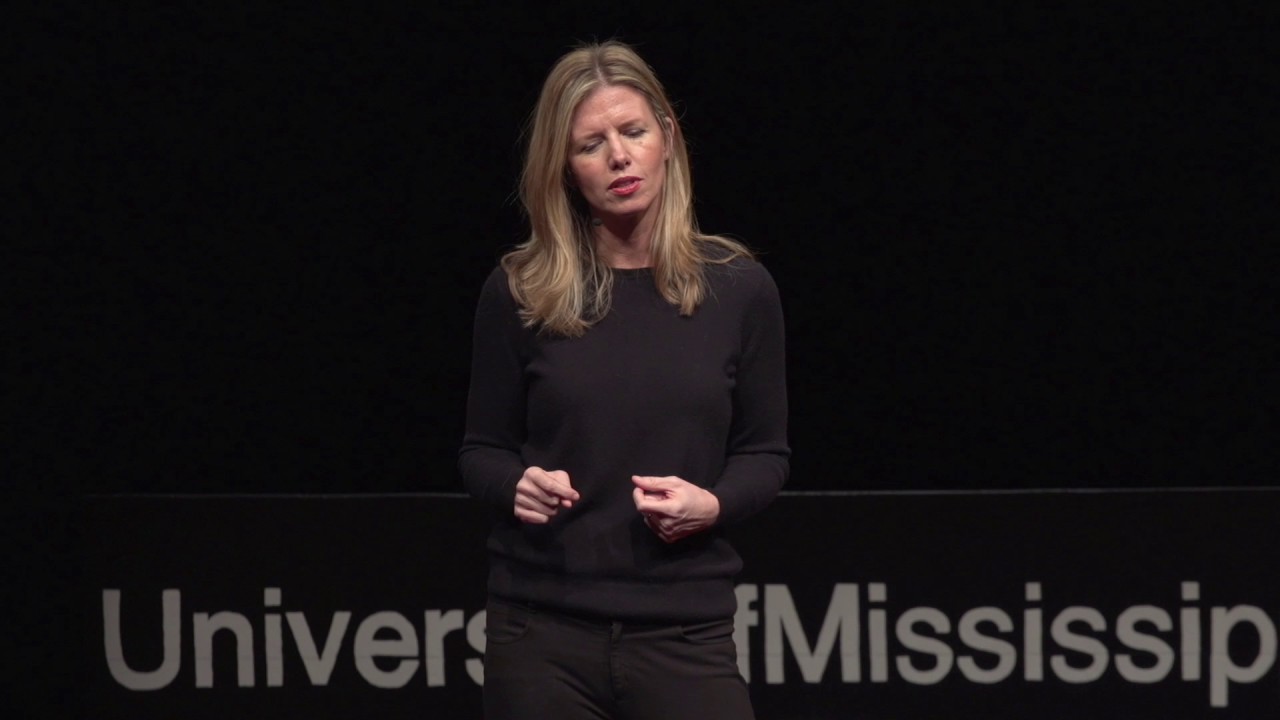 Do you know the most common, debilitating disease that most people have never heard of? Every year, countless women are forced to leave careers they love, abandon dreams of having children, watch their personal relationships suffer and live in unspeakable pain. Endometriosis: It affects an estimated 176 million girls & women, yet takes an average of 10 years & 8 doctors to diagnose. Many doctors and even loved ones tell them to toughen up, live with the pain or it’s all in their heads. Filmmaker and activist Shannon Cohn explores this troubling phenomenon & why historically women’s pain hasn’t been taken seriously. She asks: What does the widespread prevalence of this misunderstood, devastating disease say about the world we live in & what do we all risk by ignoring the voices of so many women?

Shannon Cohn is a lawyer, documentary filmmaker, and activist who has spent the past decade producing TV series & award-winning feature films. Her latest film is about a rarely discussed and vastly misunderstood disease affecting millions of women today.

This talk was given at a TEDx event using the TED conference format but independently organized by a local community. Learn more at http://ted.com/tedx