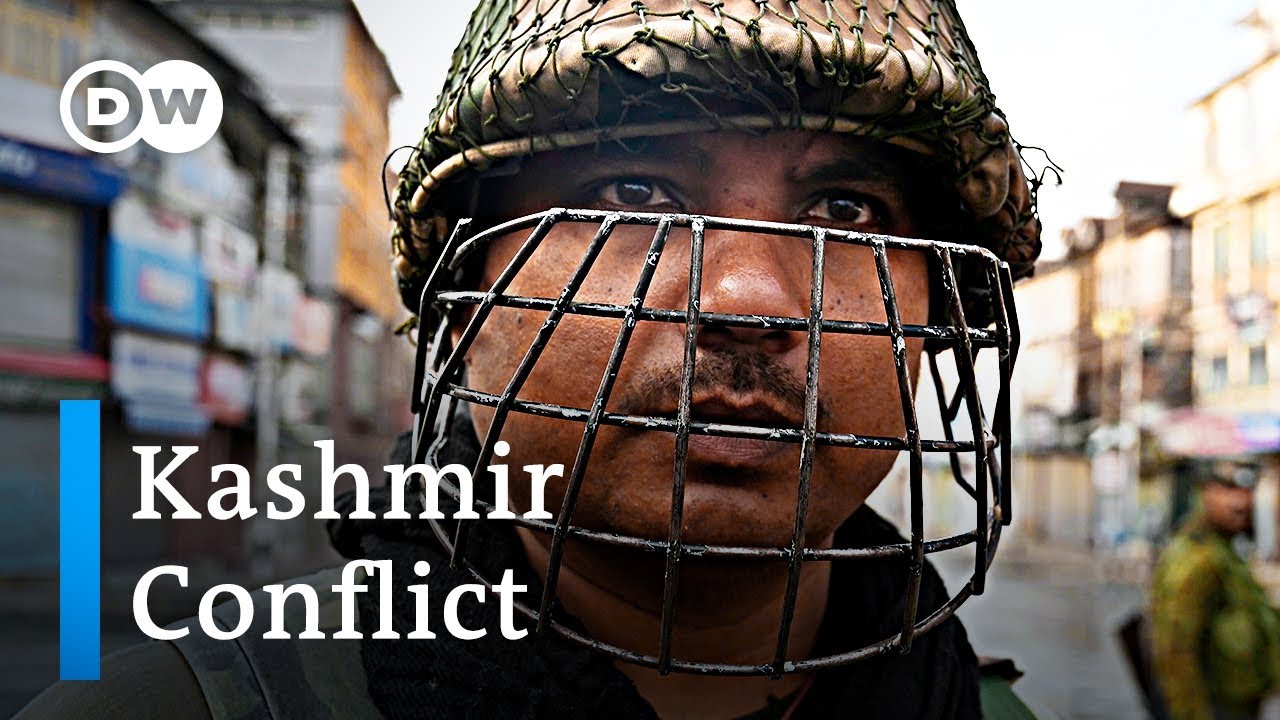 Pakistan is condemning India’s move to the end the near autonomous status of Indian-administered Kashmir, and it has responded by suspending trade ties with India and saying it will expel the country’s ambassador. But despite calling India a ‘fascist regime’ and its actions ‘Hitler nazism’ Pakistani officials say they are not planning to take military action against India. Meanwhile, India has imposed a security lockdown in its part of Kashmir, which is now in its fifth day. Hundreds of local politicians have reportedly been placed under arrest.
Subscribe: https://www.youtube.com/user/deutschewelleenglish?sub_confirmation=1