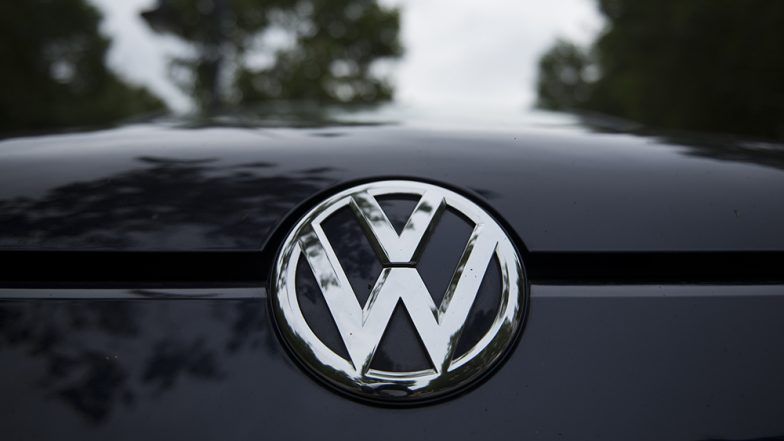 Frankfurt am Main, October 15: German car giant Volkswagen has delayed a decision over whether to build a new factory in Turkey over Ankara’s offensive on northeastern Syria, a spokesman said Tuesday.

While an announcement had been expected on a new factory worth up to 1.5 billion euros ($1.3 billion) and bringing 4,000 jobs, “the Volkswagen board has delayed the decision. We are carefully observing the present situation and view current developments with concern,” the spokesman said. Turkey Seizes Syria’s Town of Tal Abyad on Fifth Day of Its Offensive in War-Ridden Country: Reports.

Beginning Wednesday, Turkish troops advanced into the zone controlled by Kurdish militias which had helped a Western-led coalition fight so-called Islamic State (IS) jihadists, but who Ankara accuses of terrorism.

VW had “in recent months” decided to build a new factory to serve Eastern Europe in Turkey, rather than other candidate countries Romania or Bulgaria, business daily Handelsblatt reported.

EU member states have condemned Ankara’s military intervention in Syria, with France and Germany saying Saturday they would stop weapons exports to Turkey.

Turkish-Kurdish conflict is particularly sensitive for Germany, where around one million Kurds form part of a population of roughly three million people with Turkish nationality or roots.

Previous Why UK Discount Retailer Primark Should Spinoff To Unleash Real Value For Investors
Next What is ‘Dark Grey’ List of FATF? Know About Essential Stage Where Pakistan Faces Risk of Being Blacklisted