USD/JPY Forecast: Falls For The Second Day In A Row And Tests Support At 108.45 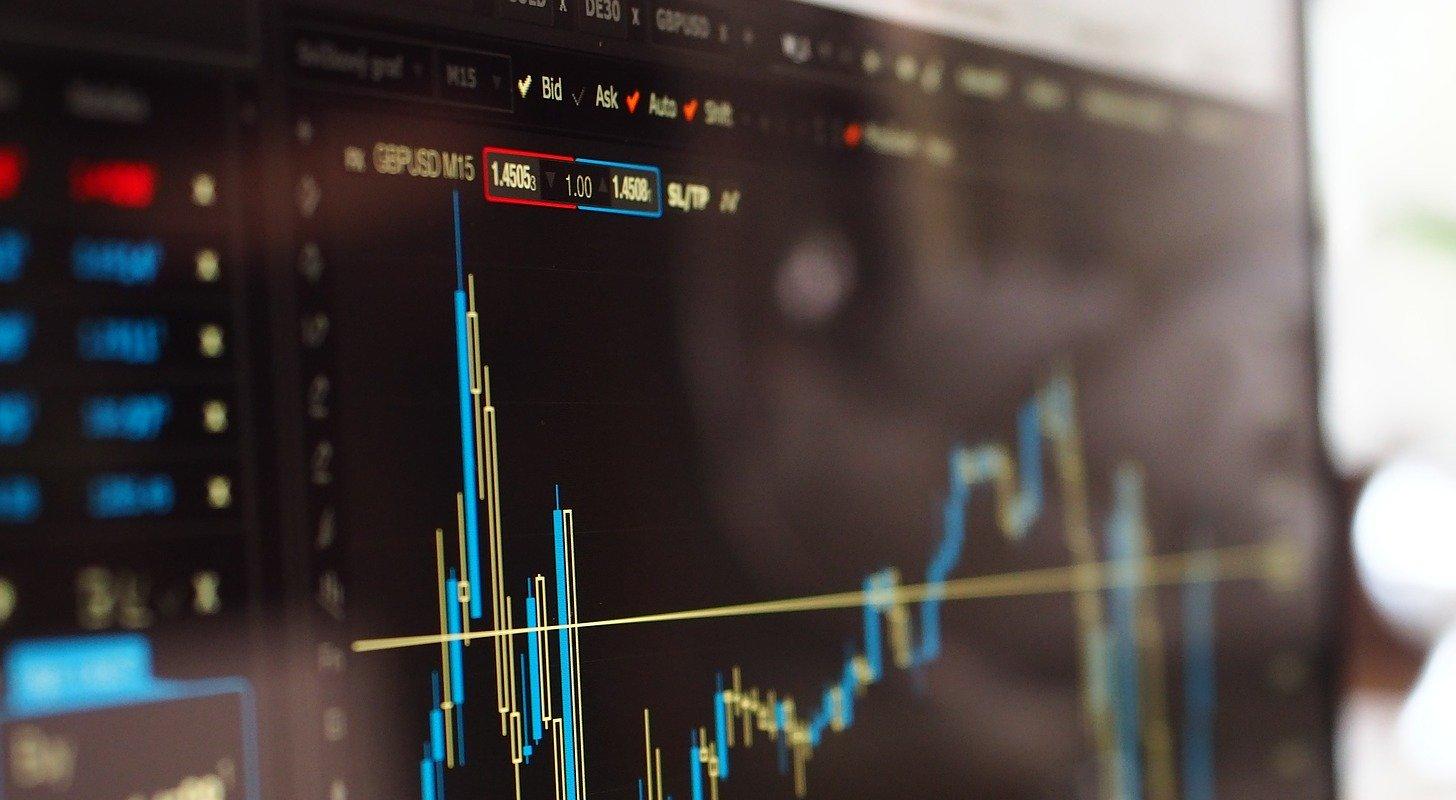 The USD/JPY pair continued to fall on Tuesday, posting its second daily loss in a row, as the lack of progress in trade negotiations between China and the United States continued to take its toll on the greenback and lifted demand for safe-havens.

During Wednesday’s Asian session Japan will release trade balance figures while the Federal Reserve will publish the minutes of its latest meeting later in the day.

The USD/JPY pair consolidates below the 20- and the 200-day SMAs, having hit a daily low of 108.45. The technical picture has turned slightly bearish according to the 4-hour chart, with indicators crossing into negative ground although lacking bearish strength. Immediate support is seen at 108.44, 200-period SMA in 4-hour chart, followed by 108.23, last week’s low. However, only a break below 107.70, 100-day SMA, could tilt the longer-term bias to the downside. On the other hand, critical resistance is seen at 109.00. A break above this level could shift the short-term focus to the upside and send USD/JPY to the 109.50 zone, en-route to a more significant area of 109.70-90, where the 100- and 200-week SMA offer strong resistance.

Why Dems are so worried after latest round of impeachment hearings