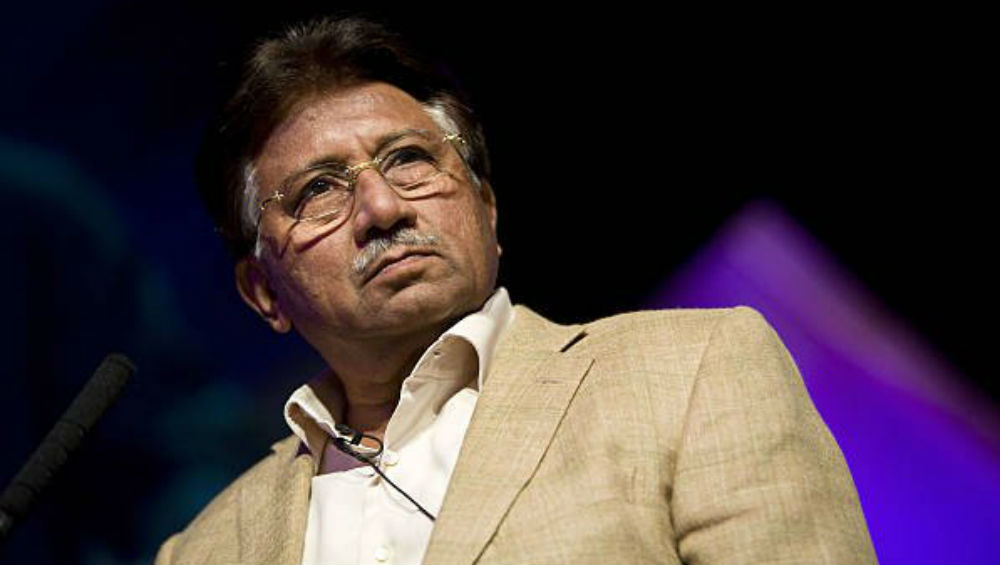 Islamabad, December 3: Former Pakistan president General (retd) Pervez Musharraf was on Monday admitted to a hospital in Dubai due to serious health issues. As per medical reports, Musharraf is suffering from cardiac problem and having blood pressure issue, Pakistan Today reported. Since 2016, Musharraf has been living in a self-imposed exile in Dubai for “seeking medical treatment” and has not returned to the country since.

He is wanted by authorities in connection to the high treason case filed against him. Last month, the Islamabad High Court (IHC) stopped the special court from announcing the verdict in the matter. The order came before a special court was scheduled to announce the verdict on the basis of the available record. The IHC was hearing a petition filed by the Pakistan government seeking an adjournment of the verdict’s announcement.

A similar petition was also filed by Musharraf in the Lahore High Court.The court has also directed the government to notify a new prosecutor or a team of prosecution in the treason case by December 5. It has also asked the special court to fix a date “for affording a reasonable opportunity of hearing” to the notified prosecutor or prosecution team as well as the counsel appointed for Musharraf.

The special court on November 19 concluded the trial proceedings in the high treason case against Musharraf for declaring a state emergency on November 3, 2007. The trial of the former leader has been pending since December 2013 when he was booked in the case.Musharraf was indicted on March 31, 2014, and the prosecution had tabled the entire evidence before the special court in September the same year. Pakistan: Court Reserves Judgment in Pervez Musharraf’s Treason Case, Verdict on Nov 28.

However, due to litigation at appellate forums, the trial of the former president lingered on and he left Pakistan in March 2016 “to seek medical treatment.”The retired general was that year declared an absconder as he failed to appear before the court despite repeated summons and court directives issued to the Federal Investigation Agency to arrest him.

(This is an unedited and auto-generated story from Syndicated News feed, LatestLY Staff may not have modified or edited the content body)