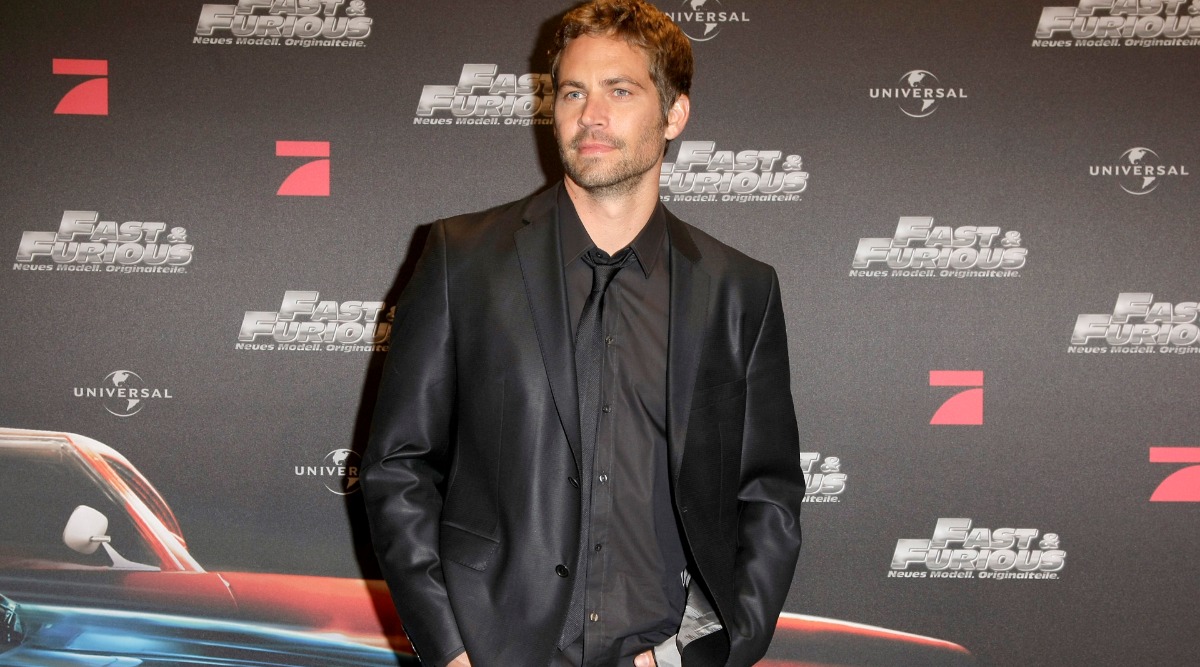 Paul Walker’s cars have been auctioned for $2.3 million in Scottsdale in Arizona. The late actor had an extensive car collection and was known for his love for it. Most of his Fast & Furious 21-vehicle collection was put up for sale six years after he died in a car crash. Some of Paul’s cars were kept by his daughter Meadow Rain Walker. The haul included cars, motorcycles and trucks – cashed in a total of $2,333,450 at the auction. 6 Inspirational Quotes by Paul Walker on Love and Life That are Highly Relatable.

Craig Jackson, CEO of Barrett-Jackson, the company that held the auction, told The Hollywood Reporter, “Paul Walker has been compared to a modern-day Steve McQueen, who lived his passion for racing in every aspect of his life. He has inspired entire generations of car lovers. We worked closely with a close friend of Paul’s who helped care for Paul’s collection following his death. ‘He was responsible for consigning and prepping the vehicles for the auction. Paul’s daughter, Meadow, kept a few vehicles she had a connection with.”

Among the collection, the biggest attraction included a series of five white BMW M3 Lightweight Editions (a rare version that only 126 were made). The 1995 E36, with just 4,600 miles was sold for $385,000 while, the other four drew fetched between $220,000 to $258,500. Craig added, “Paul was a racer at heart. We’re told Paul spent countless hours on the track perfecting his racing skills.”

Bad news, they are all worth more than my house pic.twitter.com/1FBMZbIDSU

Watch The Video Below:

21 of Paul’s personal collection of vehicles will be up for sale at the @Barrett_Jackson #Scottsdale2020 auction, January 15-18! Keep an eye on our Instagram stories to learn how these vehicles were significant in his life. https://t.co/9FP74h8Lmz #TeamPW #PaulWalkerCollection pic.twitter.com/qiGD5UQfAw

He continued, “The question of whether he intended to build a racing team is something we may never know. When Paul purchased the five BMW M3 Lightweights, he envisioned them as his own investment vehicle.” A 1991 BMW M3 E30 was auctioned for $220,000 while a 1988 version of the car received $165,000.