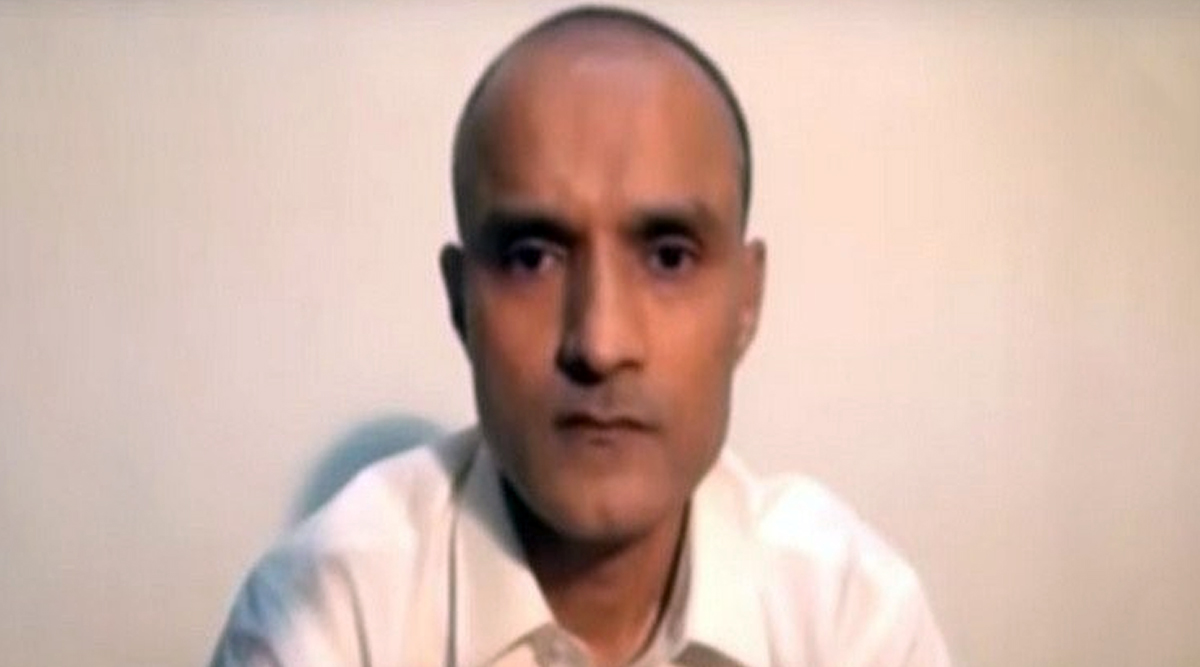 “No deal will be made on the issue,” he added. Faisal remarks come a day after Pakistan Army rejected media’s claims that a special amendment is being brought to allow Jadhav to file an appeal in a civilian court and said that “various legal options” for review and reconsideration of the case are being considered.”Speculations for amendment in Pak Army Act to implement International Court of Justice (ICJ) verdict regarding convicted Cdr Kulbushan Jadhav are incorrect. Kulbhushan Jadhav Verdict: Truth And Justice Prevailed, Tweets PM Narendra Modi on ICJ Judgment Favouring India.

Various legal options for review and reconsideration of the case are being considered. Final status shall be shared in due course of time,” Pakistan Army spokesperson Asif Gafoor tweeted.In July this year, the ICJ, by a vote of 15-1 in the Jadhav case, upheld India’s claim that Pakistan is in egregious violation of the Vienna Convention on Consular Relations on several counts. The world court had ordered Islamabad to carry out an effective “review and reconsideration” of his conviction.

Jadhav was purportedly “arrested” from Balochistan by Pakistani security forces on March 3, 2016, after he allegedly entered the country from Iran as claimed by Islamabad. India has rejected Pakistan’s allegations about Jadhav’s involvement in spying and subversive activities and said he was kidnapped from the Iranian port of Chabahar where he was running a business.