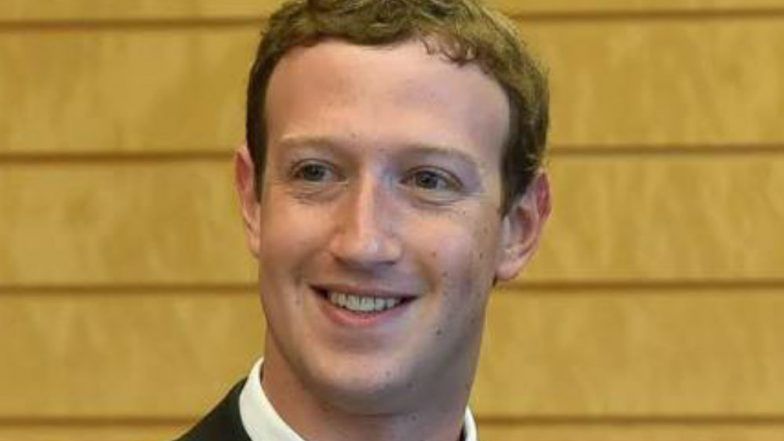 San Francisco, October 10: Facebook CEO Mark Zuckerberg will testify before the US House of Representatives on October 23 to discuss concerns over his ambitious digital currency ‘Libra’ that has run into rough weather.

The Facebook CEO will be the sole witness at the hearing, which is entitled, “An Examination of Facebook and Its Impact on the Financial Services and Housing Sectors”. Facebook’s Libra Cryptocurrency Won’t Be Authorised on European Soil, Says French Finance Minister Bruno Le Maire.

In July, Congresswoman Maxine Waters (D-CA), Chairwoman of the committee sent a letter to Facebook requesting an immediate moratorium on the implementation of Facebook’s proposed cryptocurrency, Libra, and digital wallet, Calibra.

US lawmakers have attacked Facebook on its Libra project, calling it “delusional” and “dangerous”.

In a blow last week, PayPal announced to withdraw from the Libra Association — the 28-member non-profit organisation formed by the social networking giant for the global roll out of its digital cyrptocurrency next year.

Media reports claimed that Visa, Mastercard and some other financial partners who signed on to support Libra were also reconsidering their involvement in the network.