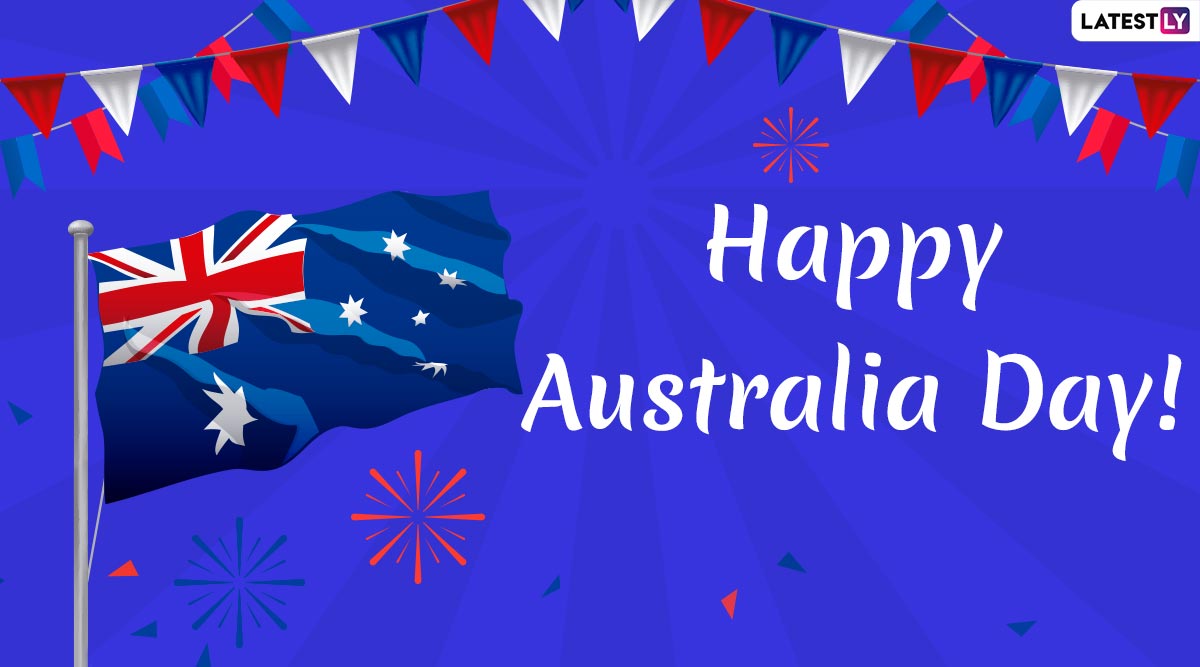 Australia has recently survived one of the wildest and most devastating bushfires and is yet to get through the natural disaster. And while we all come together for Australia, the country is gearing up to commemorate the day the country’s national day. Australia Day 2020 which will be celebrated on January 26 marks the anniversary of the 1788 arrival of the First Fleet of British ships at Port Jackson, New South Wales. Also known as Foundation Day, the observance has had mixed reactions from many. However, this celebration is said to be a day of national pride for the people of Australia just like their diverse society, enriching Australian history, and the landscape of the nation. This celebration holds a lot of significance for those from the country and brings out the patriotic emotions for all Australians. With the current battles that the country is going through, this celebration adds more significance than ever before. Here’s how Australia Day 2020 will be celebrated and why it is important for every Australian.

When is Australia Day Celebrated?

Australia Day is celebrated on January 26 every year and is a significant and established holiday. On January 26, 1788, British sovereignty invaded the eastern seaboard of Australia. However, Australia Day celebrations only began a century later. On New Year’s Day in 1901, British colonies of Australia formed a federation, marking the birth of modern Australia. A National Day of unity was needed to strengthen the patriotic feelings for the country and bring people together. However, the term Australia Day was only used from 1935, and the date remained consistent to January 26, only from 1994. Republic Day 2020 Date & History: Significance and Celebrations Associated With 71st R-Day of India or Gantantra Diwas on January 26.

Australia Day marks the day when the first fleet of the British Ships arrived at Sydney Cove and raised the Union Jack which marked the beginning of the Colony. In the early 1800s, this day was also referred to as First landing day or Foundation Day. It was marked by celebratory drinking and dinners to mark the anniversary. The observance of Australia Day has been rather dividing. There is a lot of history that goes behind it, and people have also observed this as the invasion day or the day of sorrow and mourning. The Aboriginal people who had been living there before the British invasion often looked upon this day as the Invasion Day.

How is Australia Day Celebrated?

Australia Day celebrations include everything from grand events and commemorations across the country, with its flag flying high, streets and famous monuments decorated in the colour of the country and events paying tribute to the history of Australia. Friends and family get together to bring in this day together. In addition to this, the government also plans the citizenship ceremony, the affirmation ceremony and other awards on this day. The citizenship ceremony is for the people who choose this day to become the citizens of the land down under, whereas affirmation ceremony is the ceremony whereby the new citizens (open to everybody) pledge their loyalty to the nation.

Over 16000 people choose Australia to be their new home and most look at the Australia Day celebrations as just more than a holiday. In the current time, with the journey and the struggles that the country has been going through, Australia Day is bound to be a day that brings everyone together and stands as a reminder of what this beautiful country is capable of enduring.