by Team Latestly
in cars
0

MG Motor India has finally revealed the new 2019 Hector SUV, which will be launched on the Indian soil by next month. Dubbed as India’s first internet car, the MG Hector will be the first car to be introduced from the house of Morris Garage. There has been endless leaks and rumours related to MG’s upcoming SUV. The company recently commenced the production of the new 2019 MG Hector SUV at its facility in Halol, Gujarat. Moreover, the pre-bookings for the SUV will commence by early next month and deliveries to begin immediately after the launch. Once launched, the SUV will be pitted against the likes of Tata Harrier, Mahindra XUV500 and Hyundai Tucson. MG Hector SUV First Production Model Rolled Out From Gujarat Facility; To Be Unveiled in India on May 15: View Pics. 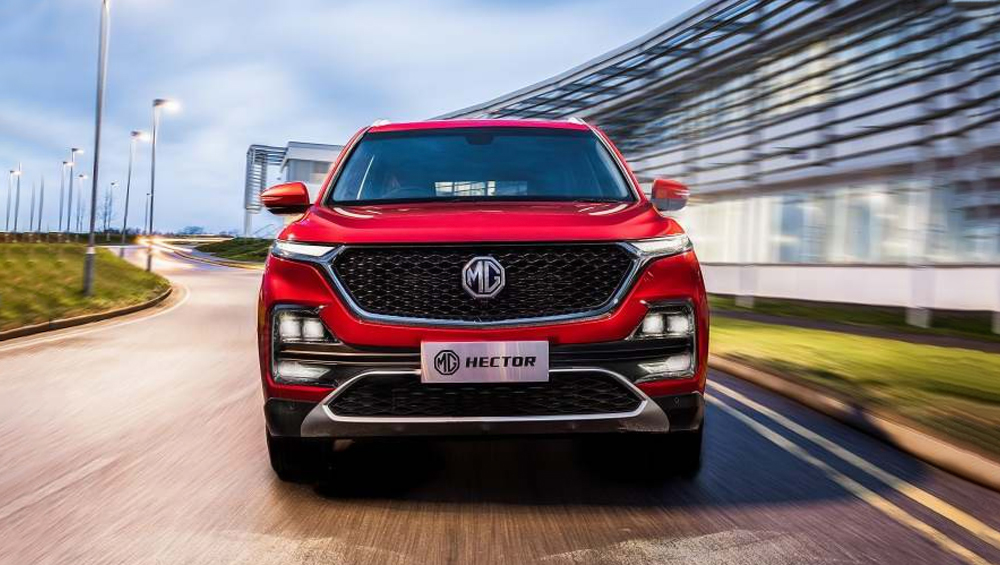 On the specification front, the MG Hector will be offered in both petrol and diesel iterations. The petrol unit is a 1.5-litre turbocharged unit that can make 141 bhp of max power with 250Nm of peak torque. On the other hand, the oil burner is a 2.0-litre turbocharged unit, which will be tuned to produce 168bhp and 350Nm of power figures. We will also be seeing a hybrid version of MG Hector will be offered with the same petrol engine along with a 48V mild-hybrid architecture. Transmission duties are carried out by a 6-speed manual gearbox on diesel and petrol hybrid. The petrol version gets a dual clutch transmission. 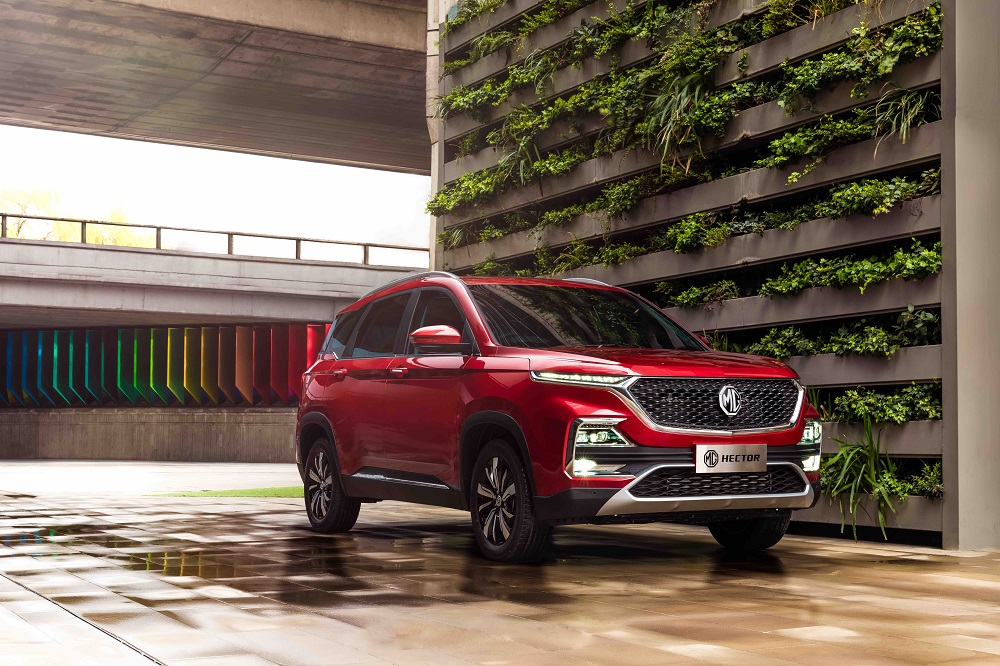 The car maker will be dispatching the new 2019 Hector SUV within next few weeks to its 120 dealership outlets across 50 cities in the country. MG Motor India will be launching the SUV by June 2019, however, the date will be announced soon. Moreover, the company is eyeing to strengthen its footprints in the country by opening new 130 dealership outlets by this September.